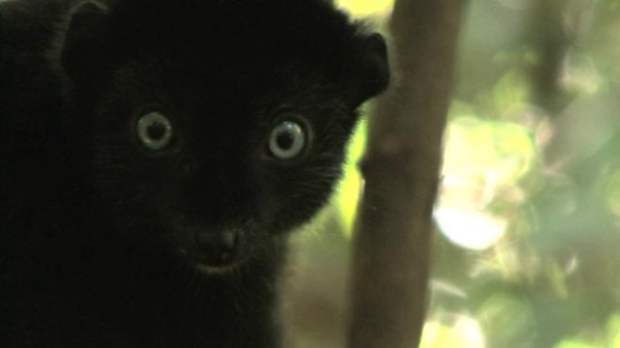 A report from the front (conspicuously occulted).

A tendency to the limit, without limit.

A crash-course in Nisbett at Business Insider:

According to cultural philosophers, Westerners and East Asians have had contrasting views about the concept of truth and how it works for thousands of years — and it shows up in present-day psychology.
It all goes back to the cradles of two civilizations: ancient Greece and ancient China.
It comes down to two different “laws”:
• The Greeks followed the “law of the excluded middle,” which states that if two people are debating, then one of them must be exclusively right and the other exclusively wrong.
• The Chinese followed the “doctrine of mean,” which states that if two people are debating, then they’re probably both partly right and partly wrong — the truth probably lies somewhere in the middle.
These things have deep roots. …

Poke at the argument just a little, and it goes excitedly recursive.